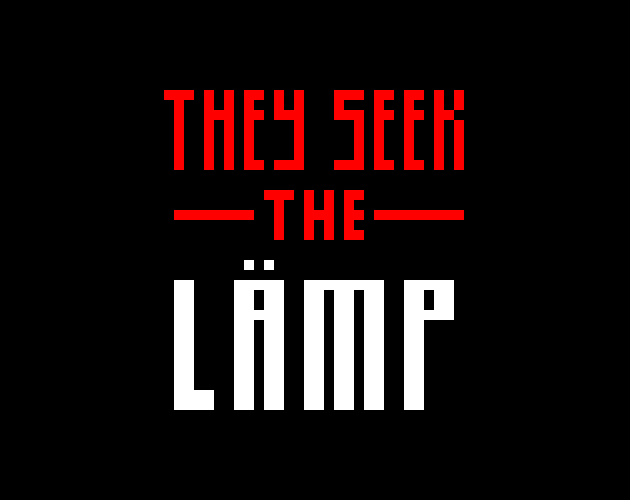 I was in the middle of co-hosting a weekend online game jam when I came up with the idea to quickly prototype a lot of the mechanics and ideas Possum House was scheduled to explore in a few months.

I came up with a small game idea in which to do that with some of the other participants of the jam. In the middle of the jam, I began to delegate more and more off to the other members as I became overwhelmed with too much work (as one often does during a jam). I’m guessing that’s why I found my name credited as “Project Dad” in a poster in the end scene.